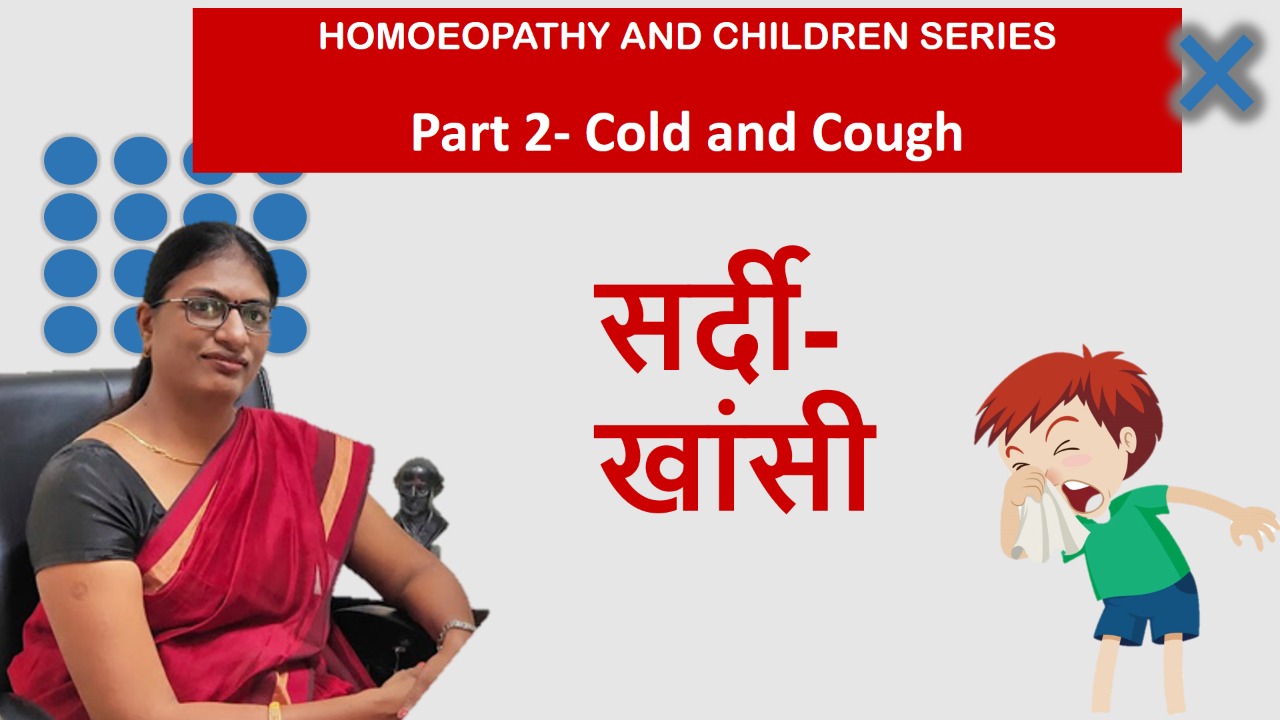 WHAT IS COLD AND COUGH?

A common cold is a runny nose, sneezing due to various viruses causing discomfort.

What are signs and symptoms of a common cold

Nasal discharge that may be clear at first but might thicken and turn yellow or green.

WHY BABIES GET IT SO FREQUENTLY?

Babies are especially likely to get the common cold, in part because they’re often around older children. Also, they have not yet developed immunity to many common infections. Within the first year of life, most babies have six to eight colds.

When to seek medical help? 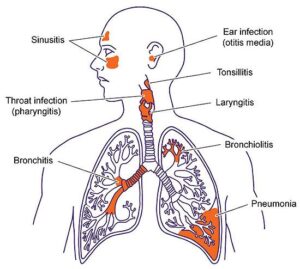 WHAT ARE IMMUNITY BOOSTERS IN HOMOEOPATHY?

Immunity boosters are those medicines based

Watch my video on the topic on this.