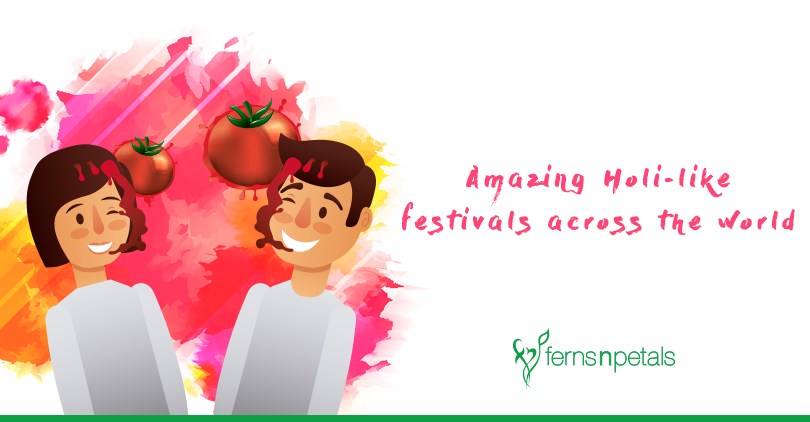 We Indians have a special love for this festival in our country…Isn’t it? But you will be surprised that not only we celebrate in India, the spirit of love, selflessness, masti,  but all over the world the spirit of Holi is enjoyed and waited for. Holi represents the arrival of spring and the triumph of good over evil.

So, which festival smacked you as hard as our beloved Holi do?